DNK 37 is a modern production SNG which has been all over Europe. The van is made for the international production scene. Its video and sound mixer and three work stations allows the car to handle smaller production tasks like unilateral tasks abroad, but it can also be used for uplink tasks. DNK 37 is redundant and has major transmission power with its two 400 Watt HPAs. It can also transmit two signals simultaneously – on the same satellite and with the same polarity. . The truck would typically come with a trailer for transporting accessories. There is a generator on board, so you can generate your own power. 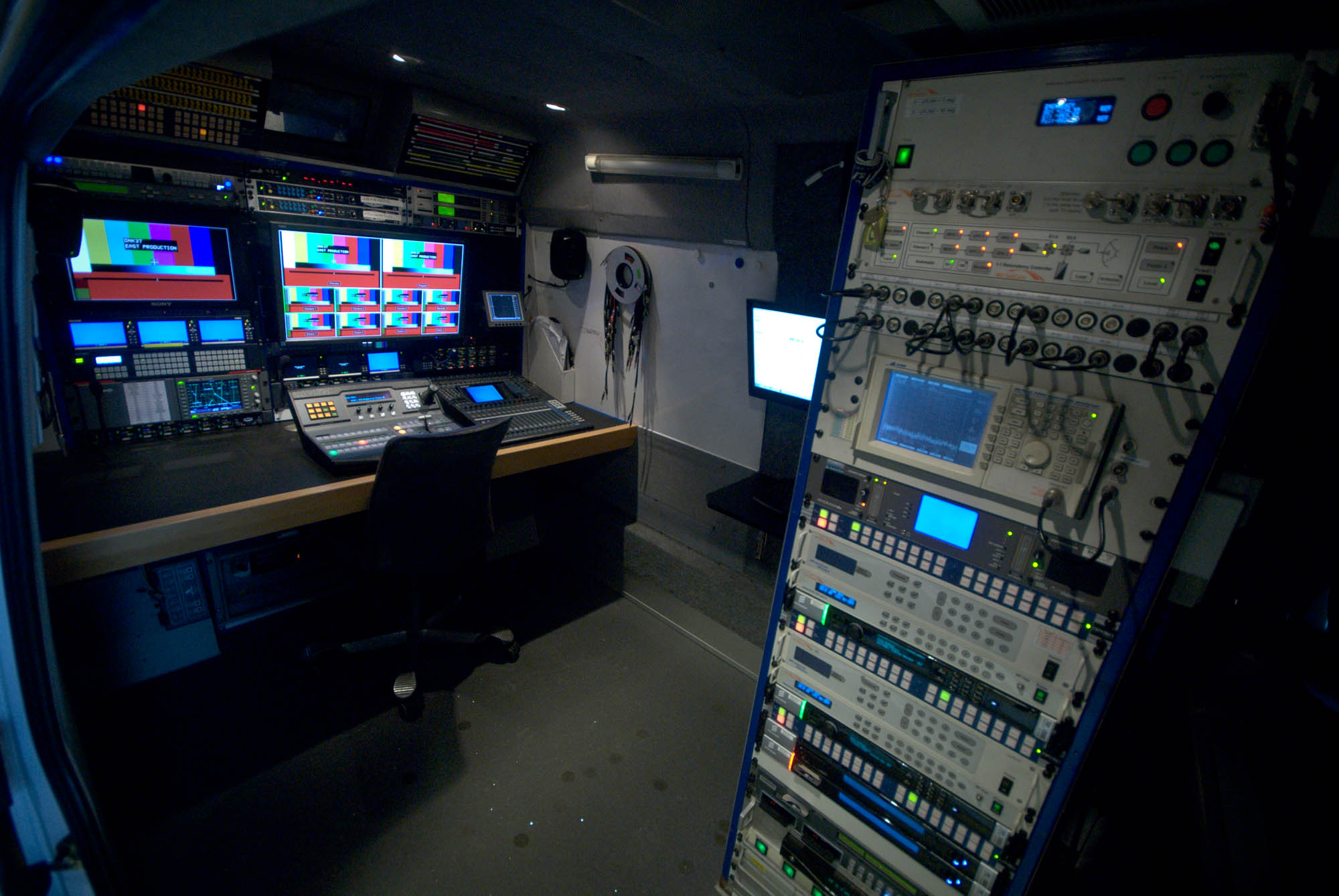 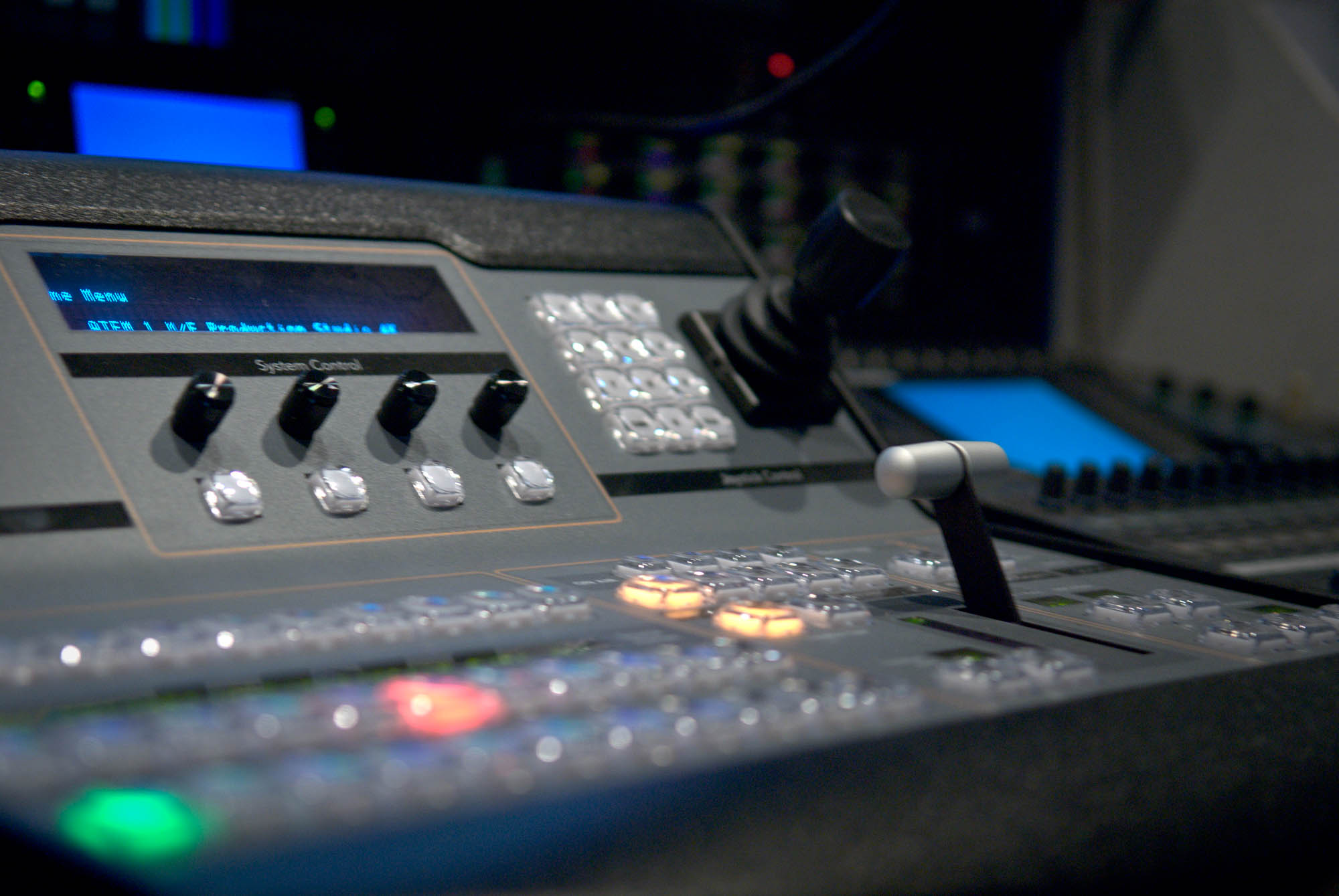 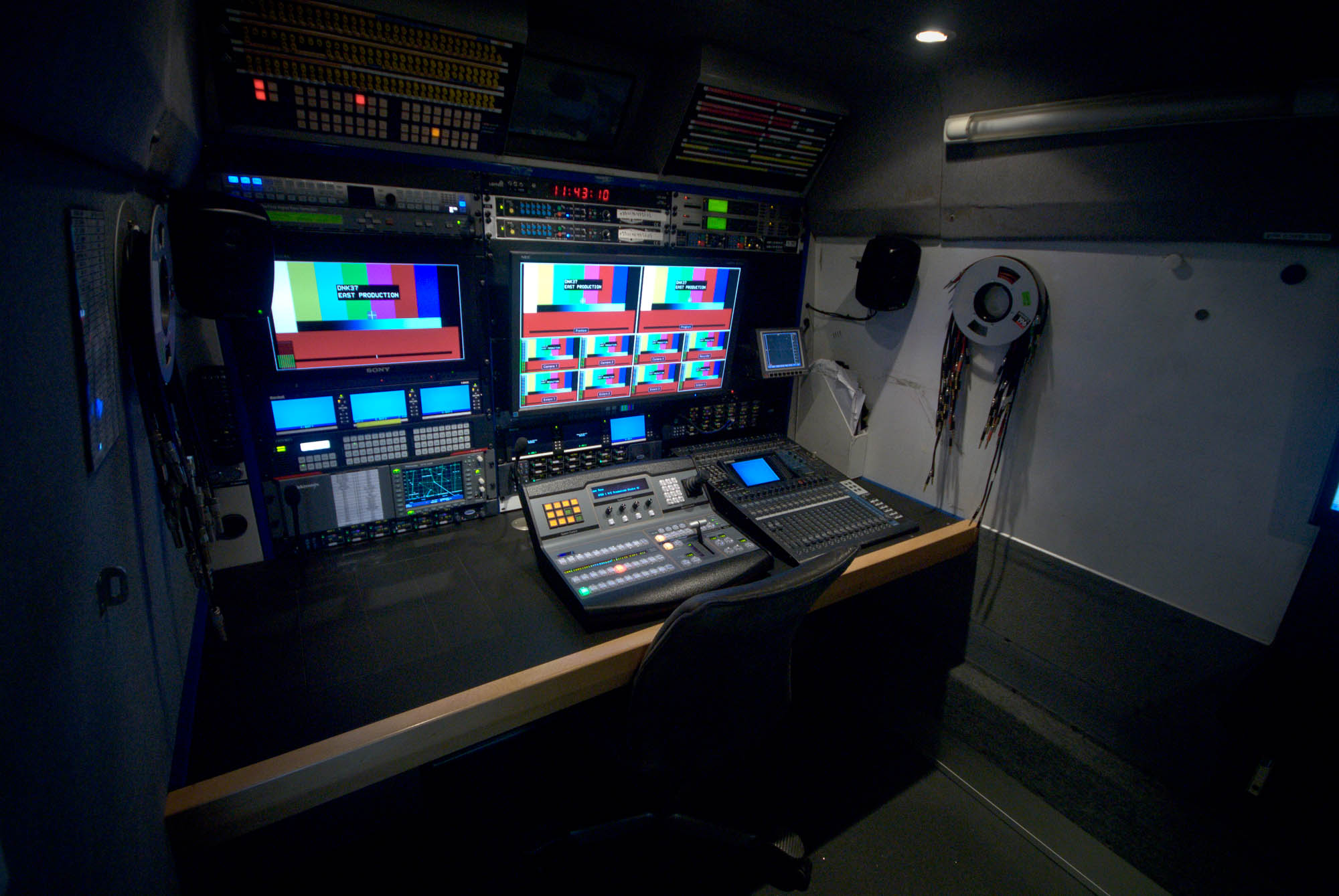 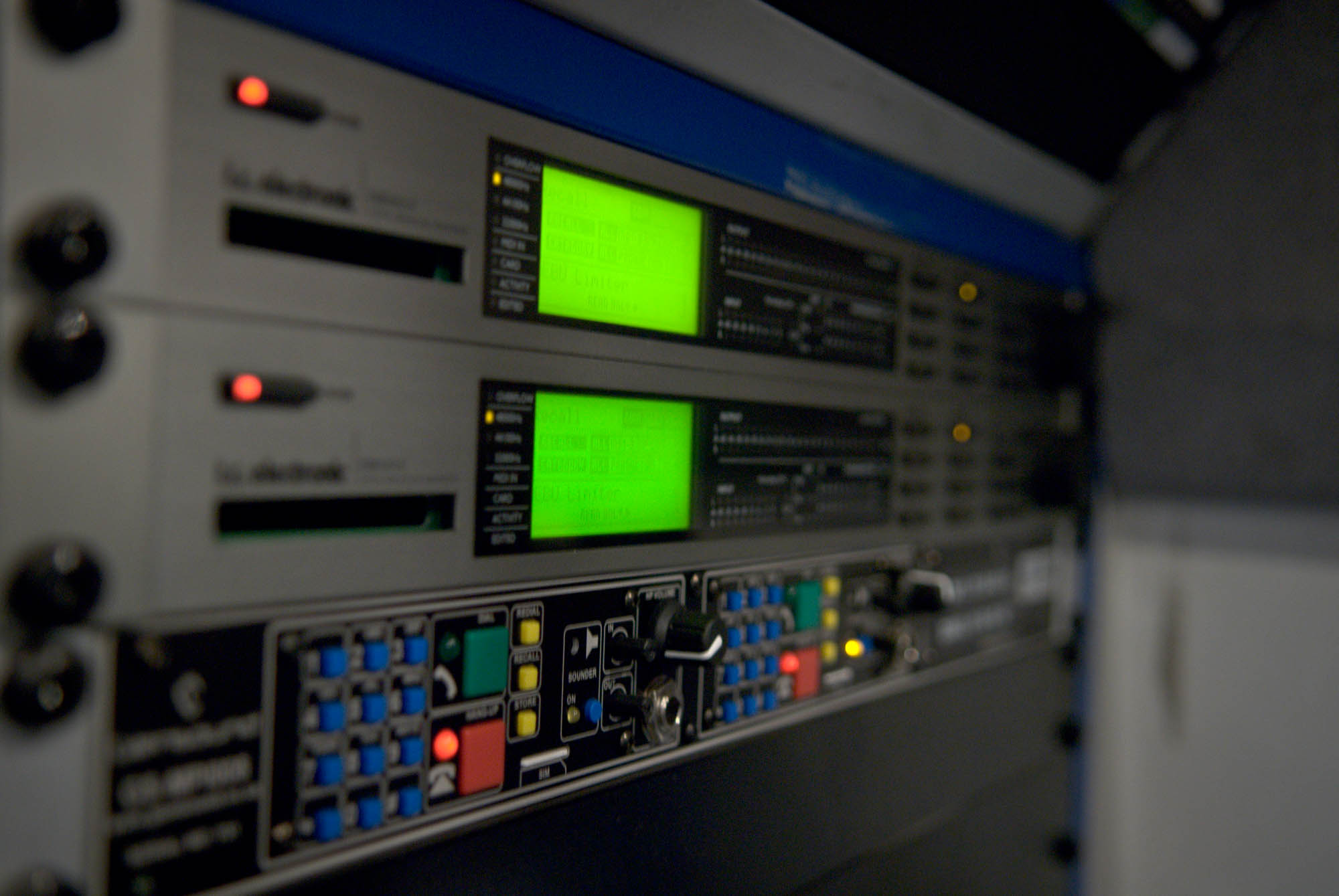 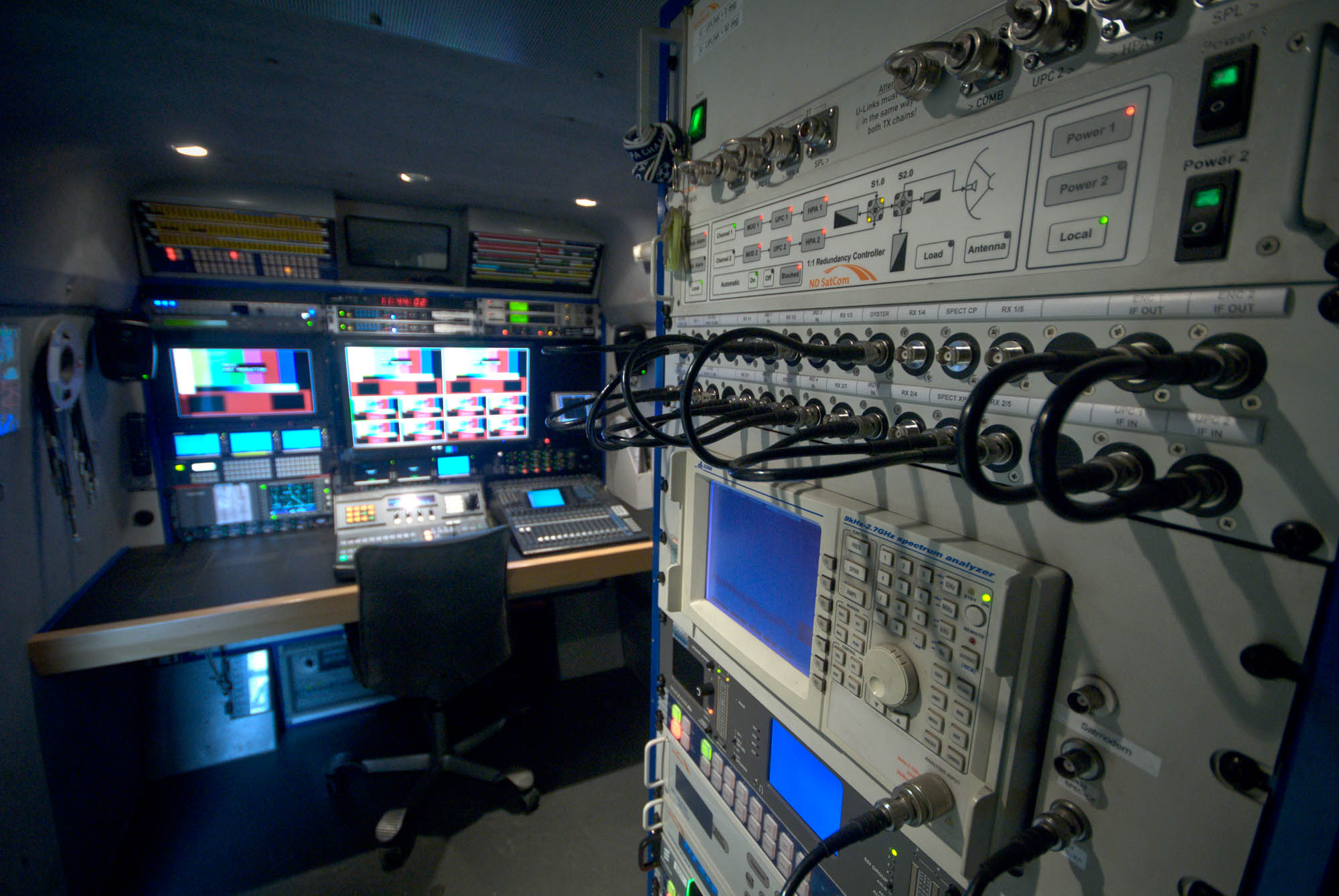 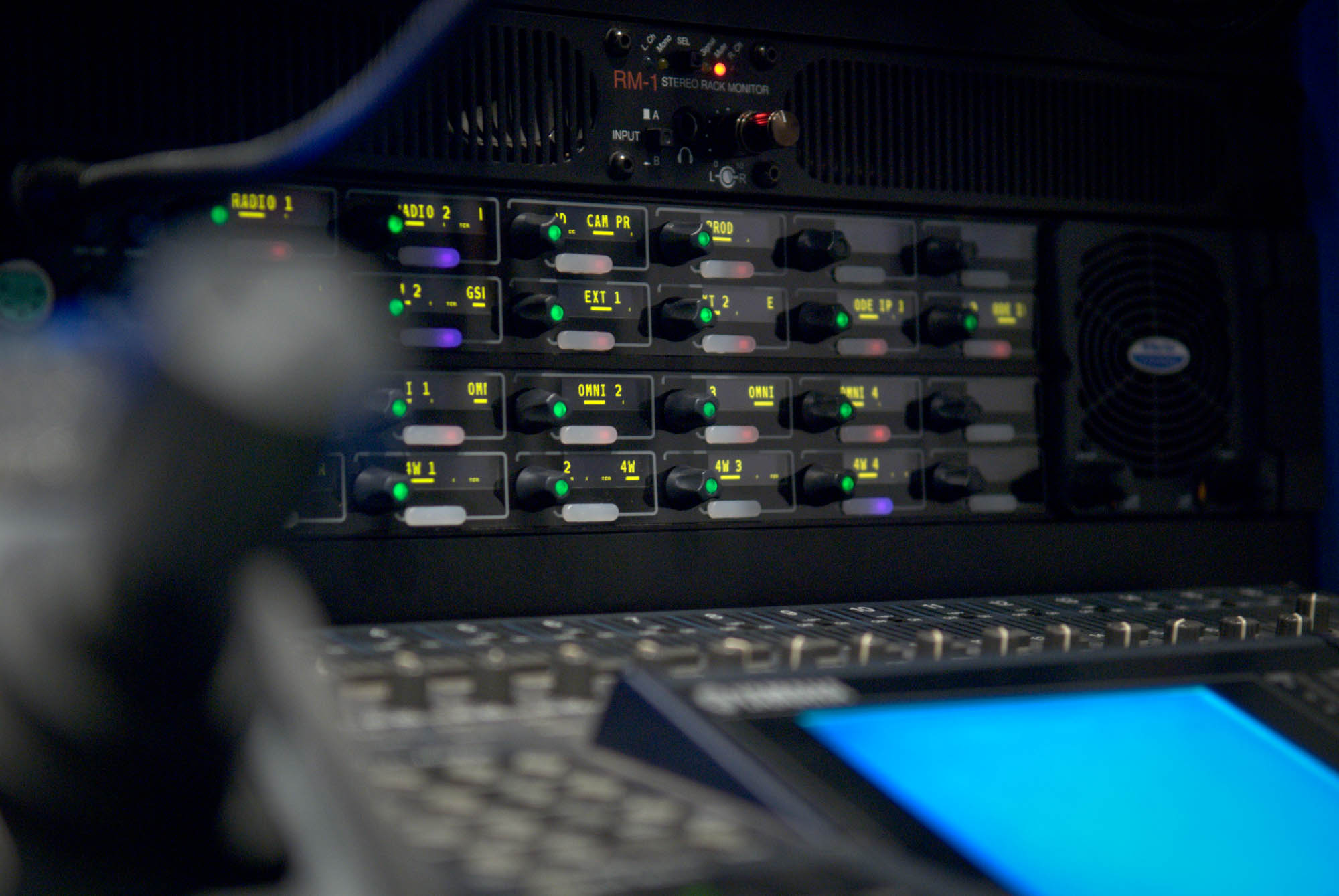 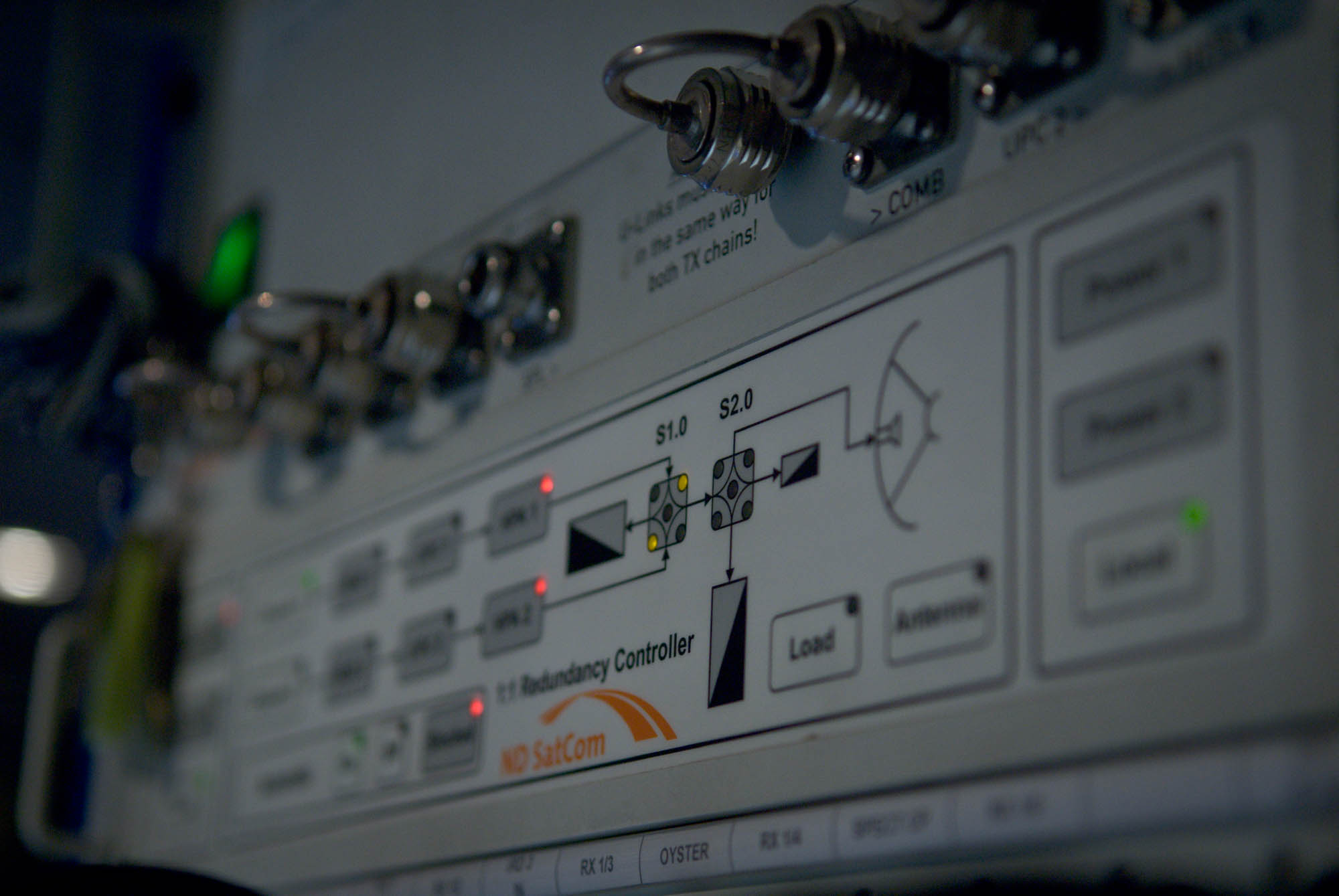 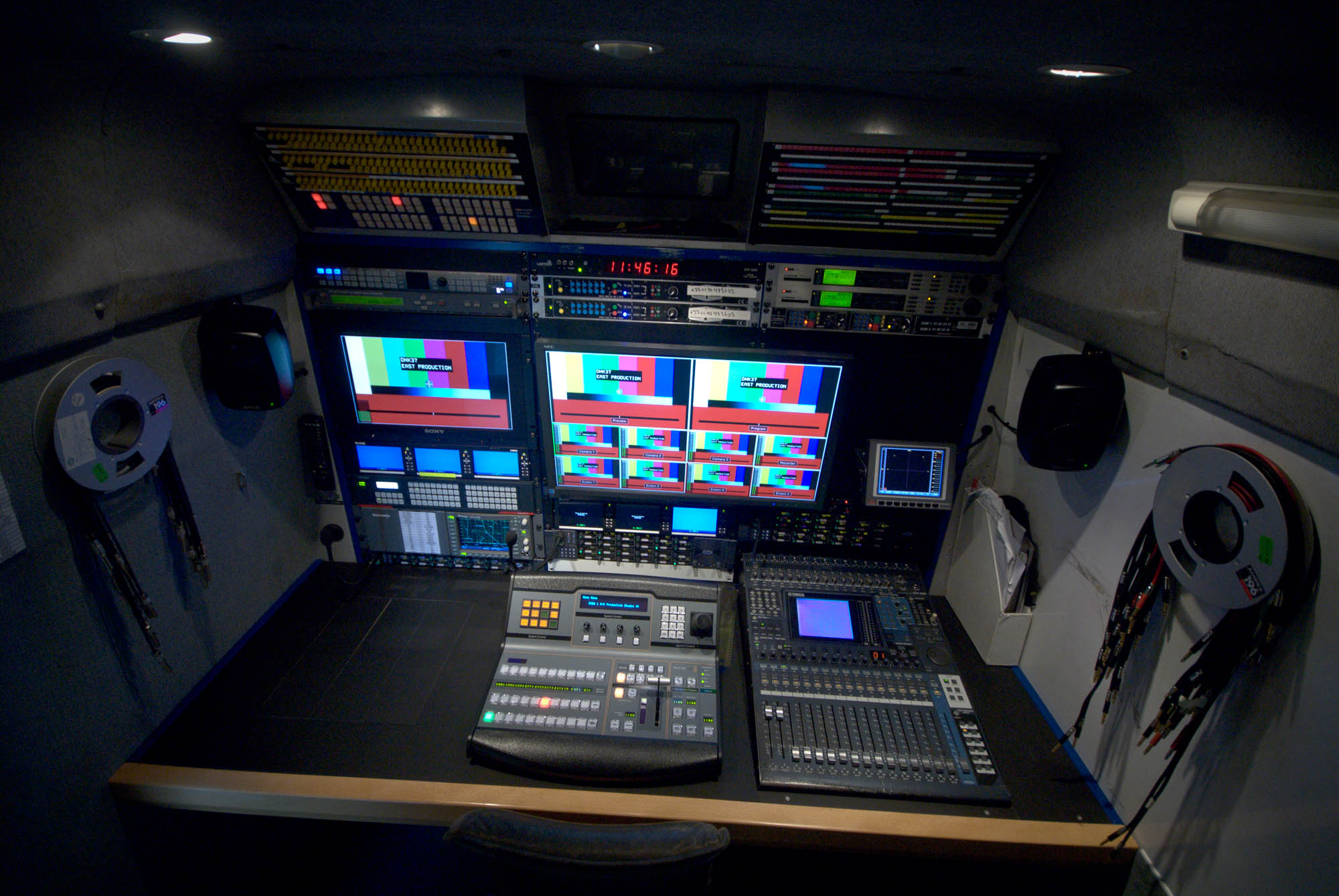 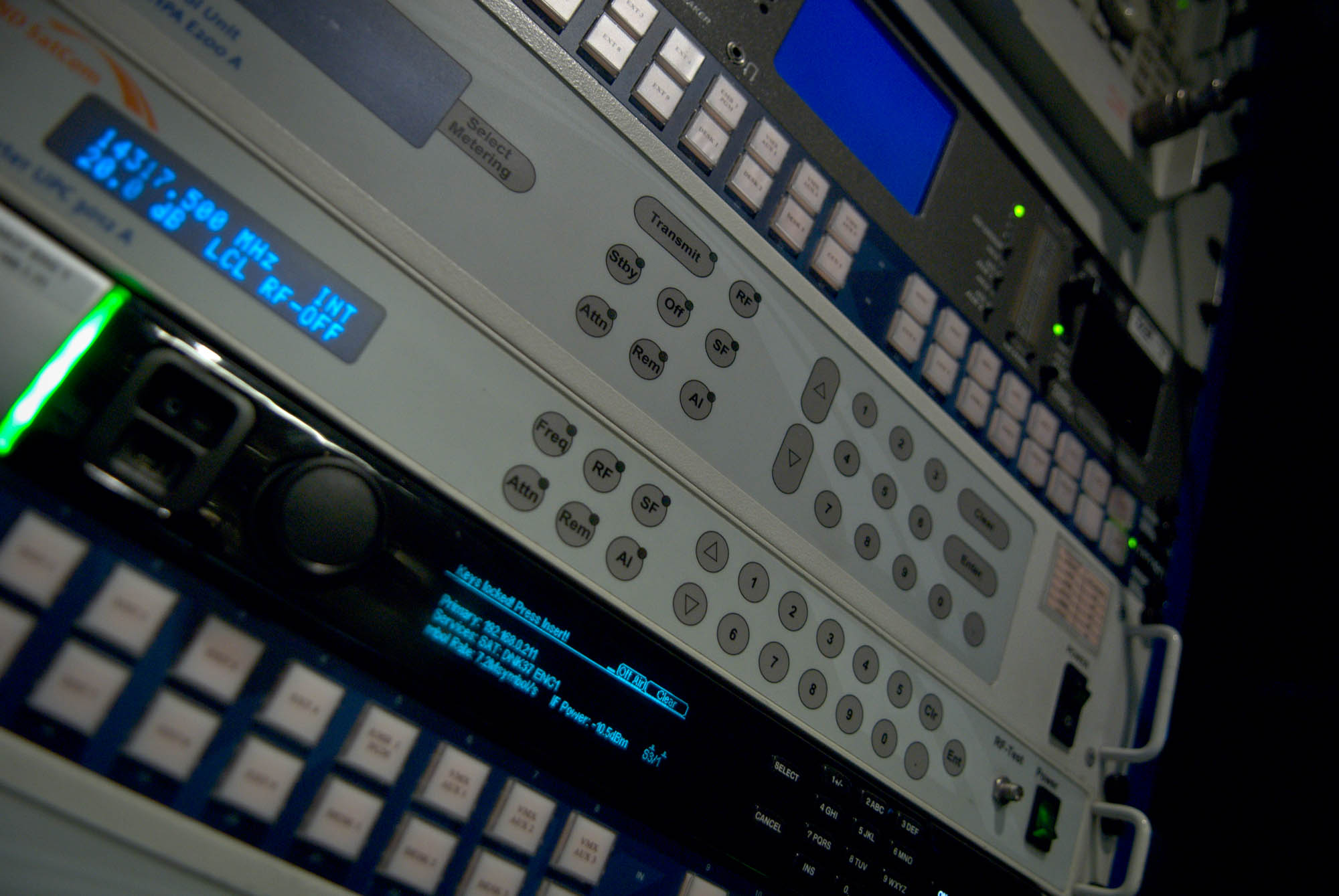 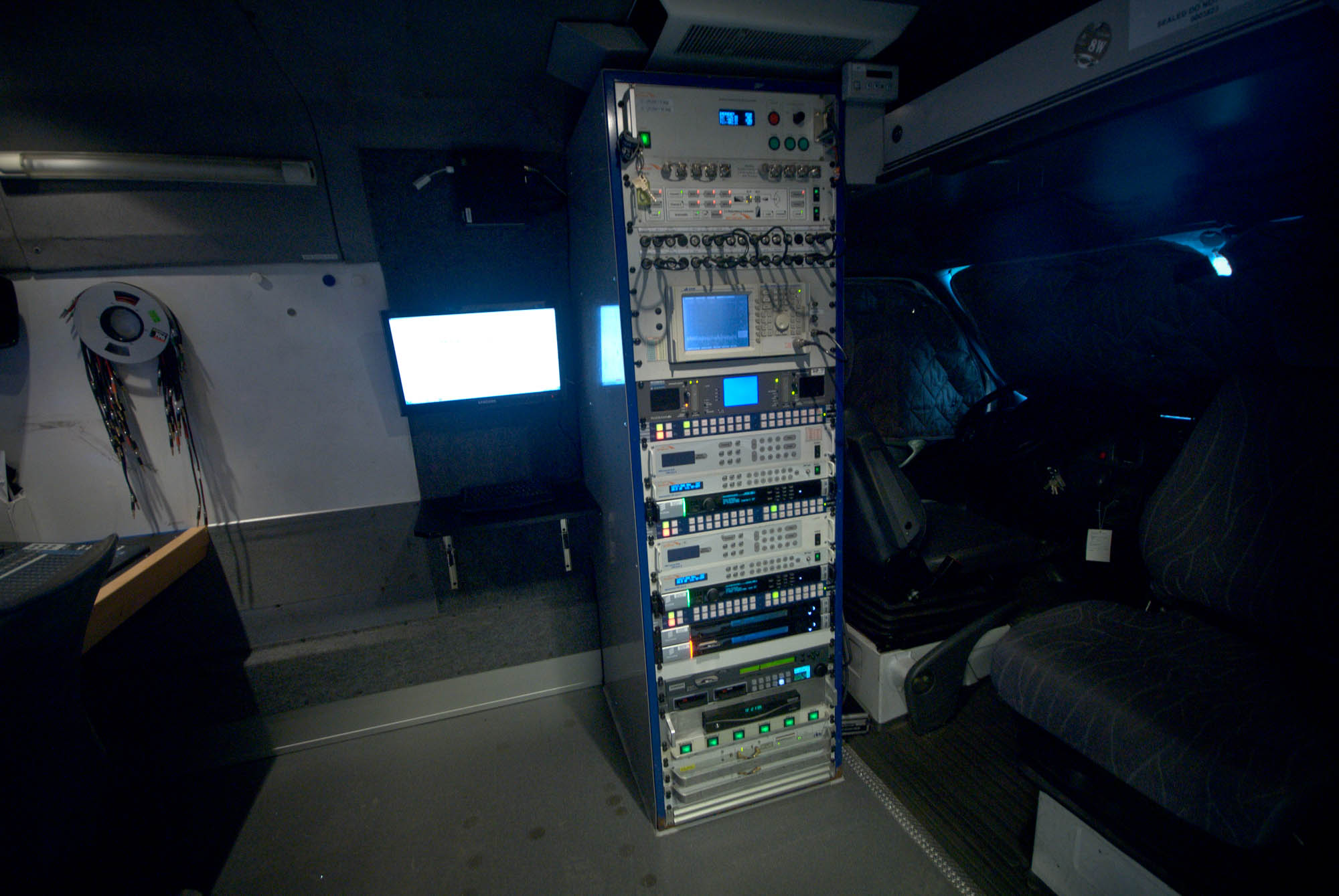 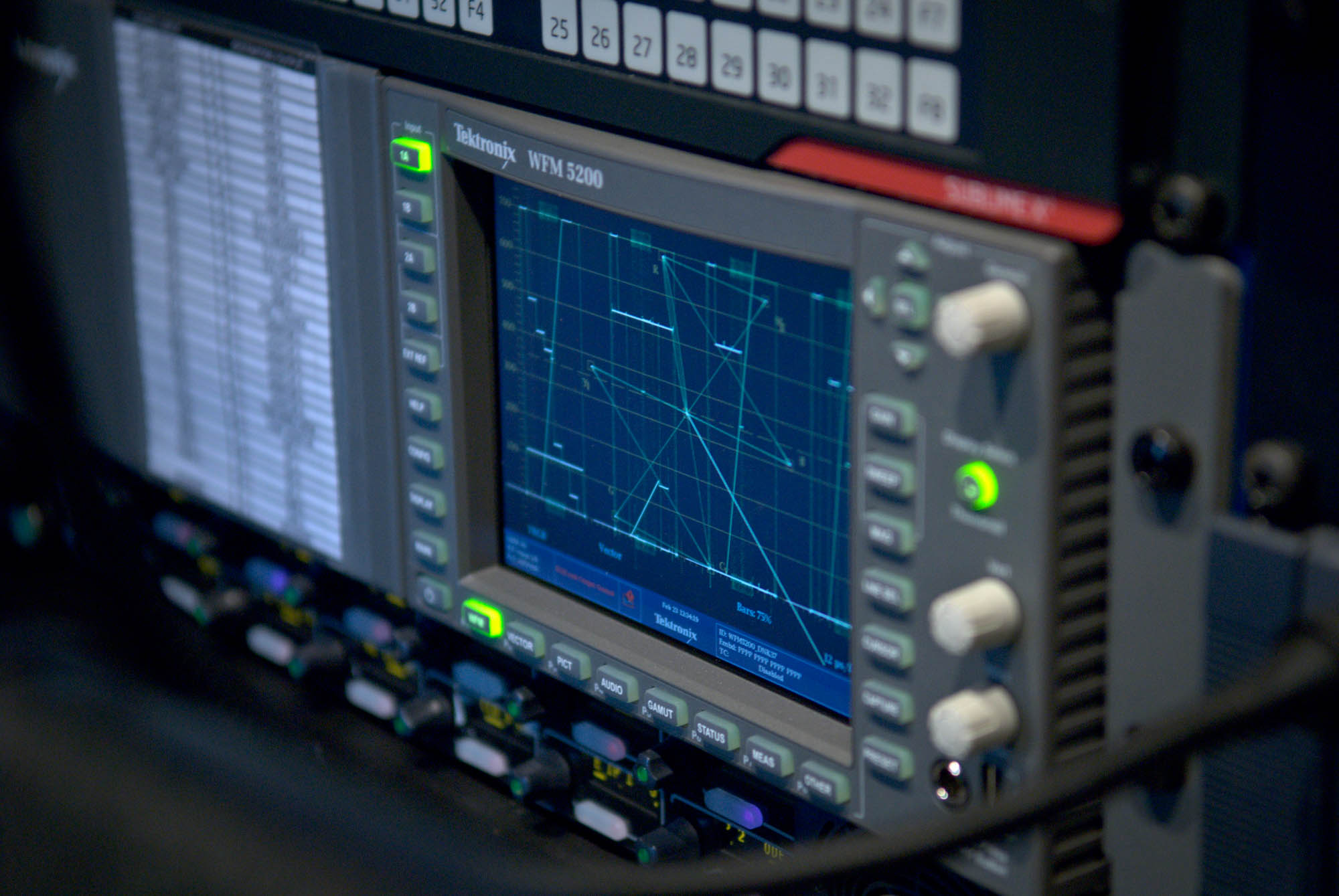 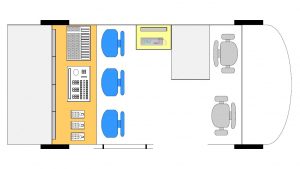